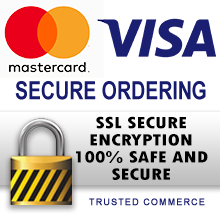 Play EuroMillions - How to Play

If in any draw there is no winner of the top prize category (5 + 2), the prize money for that category rolls over to that same category until it reaches its maximum jackpot of €210 Million. Once it reaches this amount, the jackpot can remain the same for four consecutive draws, after which, if not won, the prize money rolls down to be divided between the winners of the next highest prize tier.

How Much Can I Win?

The EuroMillions Jackpot prize will start at €17 million.

There are also thirteen other ways to win a prize, see below for all winning combinations.

Odds of Winning a Prize

The overall odds of winning a prize are 1:24.